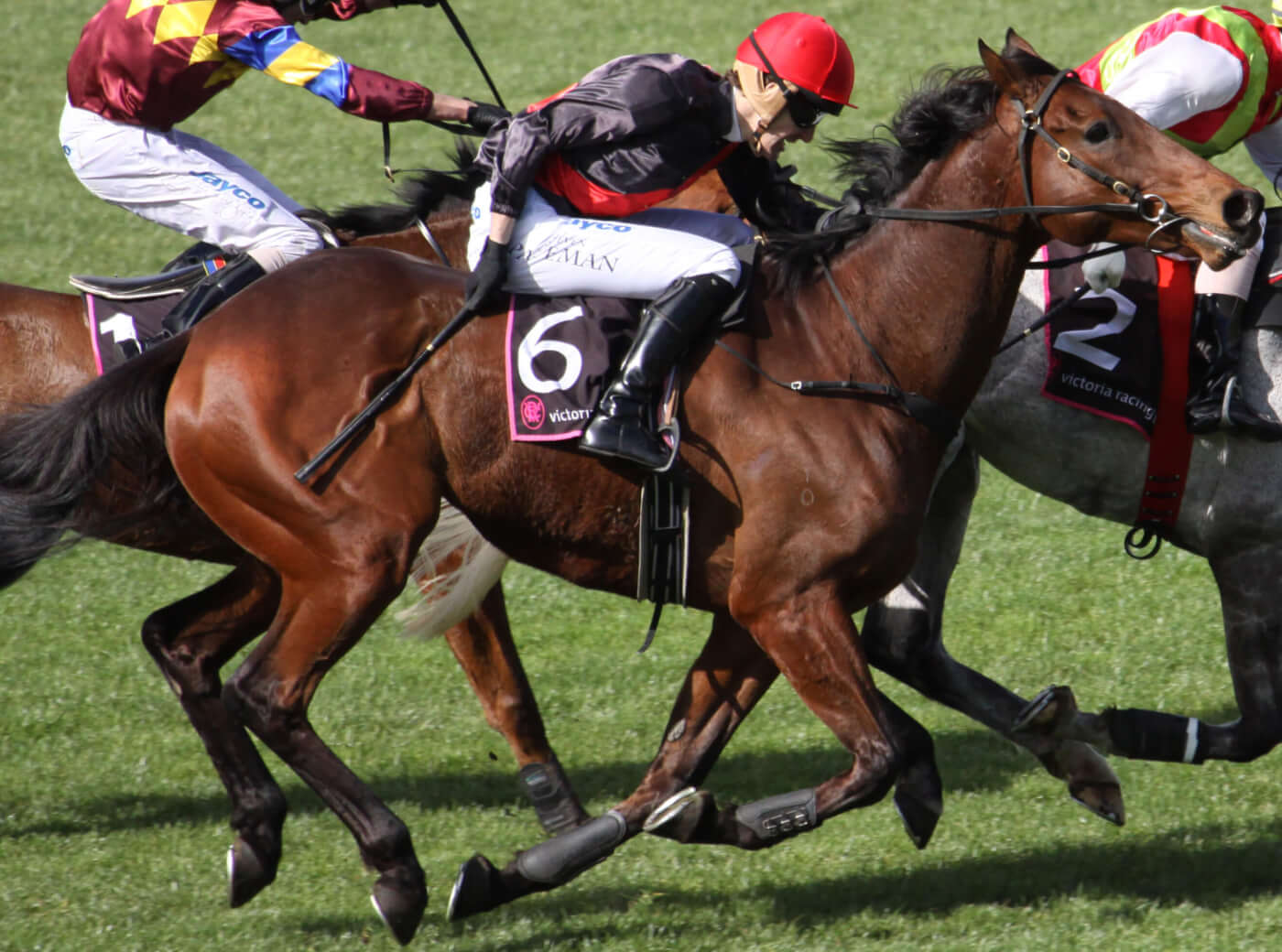 Horse racing remains one of the most popular sports to place bets on, and it attracts many viewers all year round. On top of that, numerous racecourse scenes in movies are being filmed to this day. But what is so exciting about horse racing? What makes it so popular?

If you are interested in learning more about horse racing, this article is for you! Below, you will find interesting information about what makes horse racing such an attention-grabbing social sport, how old is it, and what are the types of horse racing. And if you decide to give it a try, make sure to see more about betting apps and place your bet on some lucky horse. Read on.

The Origins of Horse Racing

Contents hide
1 Related Posts:
2 The Origins of Horse Racing
3 The Types of Horse Races
4 The Differences Between Horses and Racehorses
5 The Rising Popularity of Horse Racing
6 The Number of Various Competitions
7 It Often Seems That Horse Racing Is for Sophisticated People
8 Conclusion

The origin of horse racing can be traced back to ancient Greece and Rome. However, it can be said that the game was practiced in many different forms until the ninth century.

In the early days, horse racing was not so much about having a horse race as it was about having some kind of competition among people. The competitions were focused on speed and endurance and were often held for military purposes. For example, the Romans used races to select their cavalry horses, while the English used them to choose the best warhorses.

Horse racing has undergone many changes over time and has been incorporated into various cultures worldwide. Currently, horse racing is held at both private and public racecourses and is a popular betting option for gamblers around the world.

The Types of Horse Races

Horse racing comes in many forms, with several types of races being organized. Some of them include harness racing, which is held on a circular track; steeplechase racing, which is not only a race of speed but of skill as well; and hurdle racing, where horses jump over obstacles that are placed on the racetrack.

The Differences Between Horses and Racehorses

Even though most people use these terms interchangeably, horses and racehorses refer to different animals. Racehorses are specifically bred and trained for horse racing. They are used to compete on racetracks and must possess different physical characteristics to win races. On the other hand, regular horses are bred for riding around instead of horse racing.

The Rising Popularity of Horse Racing

Horse racing is one of the most exciting sports in the world today. Competitions attract numerous spectators and numerous bettors who place bets on a particular horse racing or jockey.

Furthermore, horse racing serves as an inspiration for many works of art – from paintings to books to movies. For instance, famous works such as “Seabiscuit” and “Secretariat” feature horses that win races and become famous as a result. In fact, it is no coincidence that many spy movies feature scenes where characters meet at a racecourse – various people come there, and you never know who you can meet.

The Number of Various Competitions

There are numerous horse racing throughout the year, ranging from small-budget races to major international races. Some of the most famous horse races include:

Most of these horse racing are regarded as major international competitions. They attract thousands of spectators each year and bring together all kinds of people from all over the world. In fact, some of them attract even more viewers than Formula 1 races!

It Often Seems That Horse Racing Is for Sophisticated People

One of the reasons why horse racing has been so popular over time is because it is perceived to be for sophisticated people only. While that is not necessarily true, a lot of movies have portrayed racecourses as places where important business deals are being made and secret meetings are held by high-ranking officials.

Horse racing is often associated with wealth and status because only rich people tend to afford to own racehorses in the first place – especially those who are capable of winning prestigious races. However, it does not mean that regular people can’t be interested in horse racing.

Horse racing has been in existence for centuries. It used to be more about military purposes, but today it is all about sport and entertainment. Racecourses draw numerous viewers and bettors each year who enjoy the thrill of watching horse racing against one another over a distance of several miles.

There are many reasons why you may like horse racing – we have presented just a few of them. However, if you are thinking about something entertaining to do or have an interest in horses, then horse racing is definitely a thing to try.