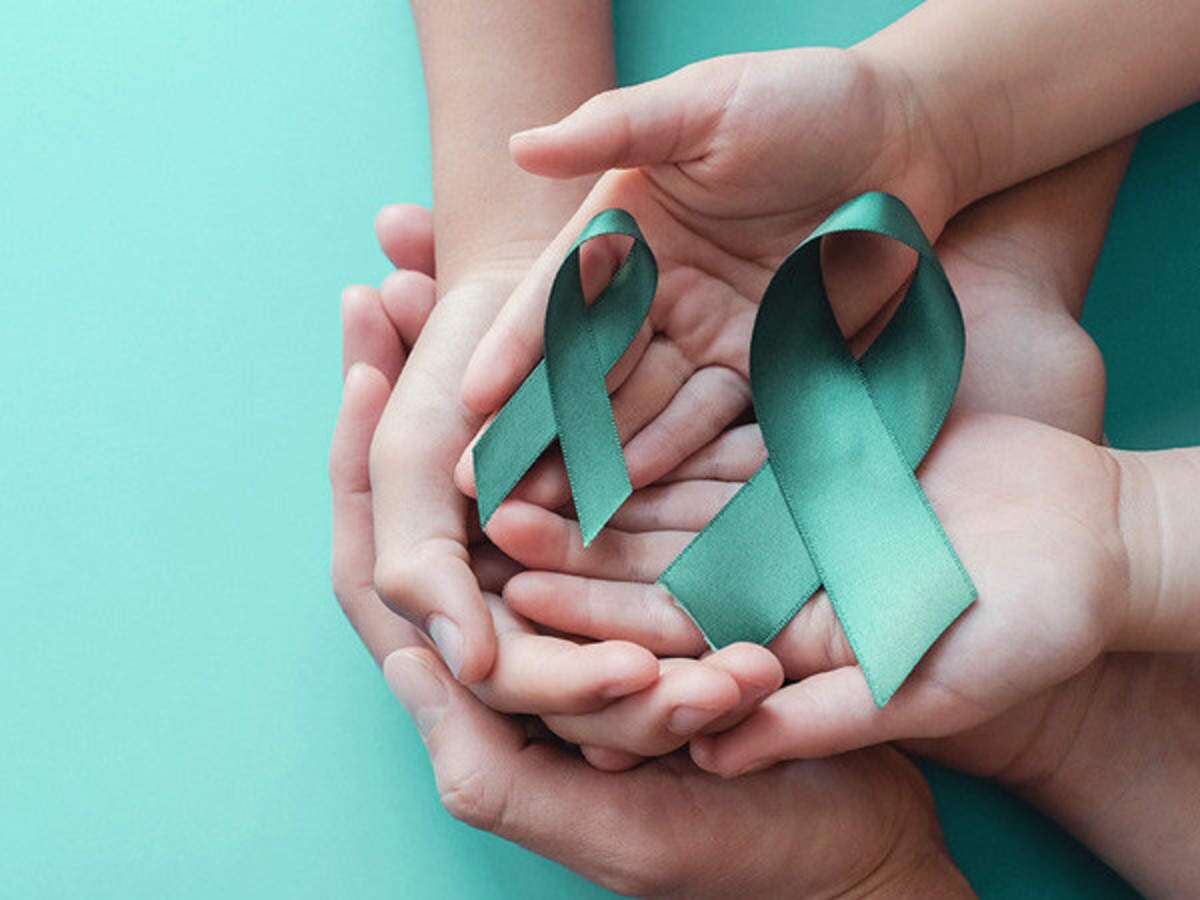 PCOS or Polycystic Ovary Syndrome is a prevalent condition caused by hormonal imbalance in women. It affects 1 in 10 women of reproductive age. In modern times, the number of women affected by PCOS is increasing rampantly. While it is possible to be affected by PCOS at any age after puberty, most women are diagnosed with PCOS in their teenage or 20’s. Some women even discover that they have PCOS when they try to get pregnant. Like many other conditions, there is much misinformation spread around PCOS through people, movies, or magazines. There is very little information to women about PCOS that is valid, and that is why sometimes they struggle so much to live comfortably with this issue. PCOS can, however, be managed through medication. In addition to medication, there are various home remedies or homemade drinks for PCOS that can help in its management. We will discuss here some of the most common myths about PCOS that are around and try to debunk them with proper scientific reasons-

Most Common Myths About PCOS:

It is probably one of the most believed myths that you must have polycystic ovaries if you have PCOS. Although the name of the condition implies that, this is not the case. It is a misnomer. Many women who have PCOS don’t have cysts in their ovaries, and many women who have cysts in their ovaries do not have cysts. According to David A. Ehrmann, MD, Director of the University of Chicago Center for PCOS in Illinois, “When called PCOS, the focus is on the ovary having cysts. That’s why there is a current push to try to get PCOS remanded to the ‘reproductive metabolic syndrome.’”

This is one of the most common myths about PCOS. People usually think only women who are obese or overweight can be affected by PCOS. But that is not true. Though it is more common in overweight women, leaner women also have PCOS. Using body weight as a tool to diagnose PCOS has twofold risks. One, PCOS in leaner women often gets overlooked because of this assumption that it only affects overweight women. On the other hand, irregular periods in overweight women automatically get assumed as PCOS while they may have other problems which often go undiagnosed.

Being overweight is one of the major signs of PCOS

This is one of the most discouraging myths that are there around PCOS. It is true that PCOS is a common cause of infertility. If you have PCOS, the hormonal imbalance can affect the ovary’s ability to release an egg that needs to be fertilized for you to be pregnant. But that does not mean that you cannot get pregnant if you have PCOS. Many women have been able to get pregnant both naturally or by fertility treatments. If you have PCOS and want to have children, please don’t be discouraged. Many ways can help control your PCOS and aid your pregnancy journey.

Things You Can Do To Control PCOS:

Though PCOS cannot be cured, it can be controlled if you exercise regularly, eat healthy, sleep for at least 8 hours, and follow your doctor’s advice. You can also have homemade drinks for PCOS if you want to manage PCOS. PCOS drinks should contain fiber-rich protein, Omega 3 fatty acid, and Vitamin B. You can have green tea, apple cider vinegar, kale juice, spinach smoothie, cabbage juice, etc as your PCOS drinks. These PCOS drinks can help in weight loss, boosting metabolism, maintain hormonal balance and improve energy levels. Some of the best homemade PCOS drinks are-

If you have these PCOS drinks regularly, you can manage your PCOS very well.

Here we discussed the most common myths around PCOS and tried to debunk them for you. We also suggested ways to help you manage your PCOS better, like exercising and having homemade PCOS drinks. But you should always consult your doctor before you start following anything.