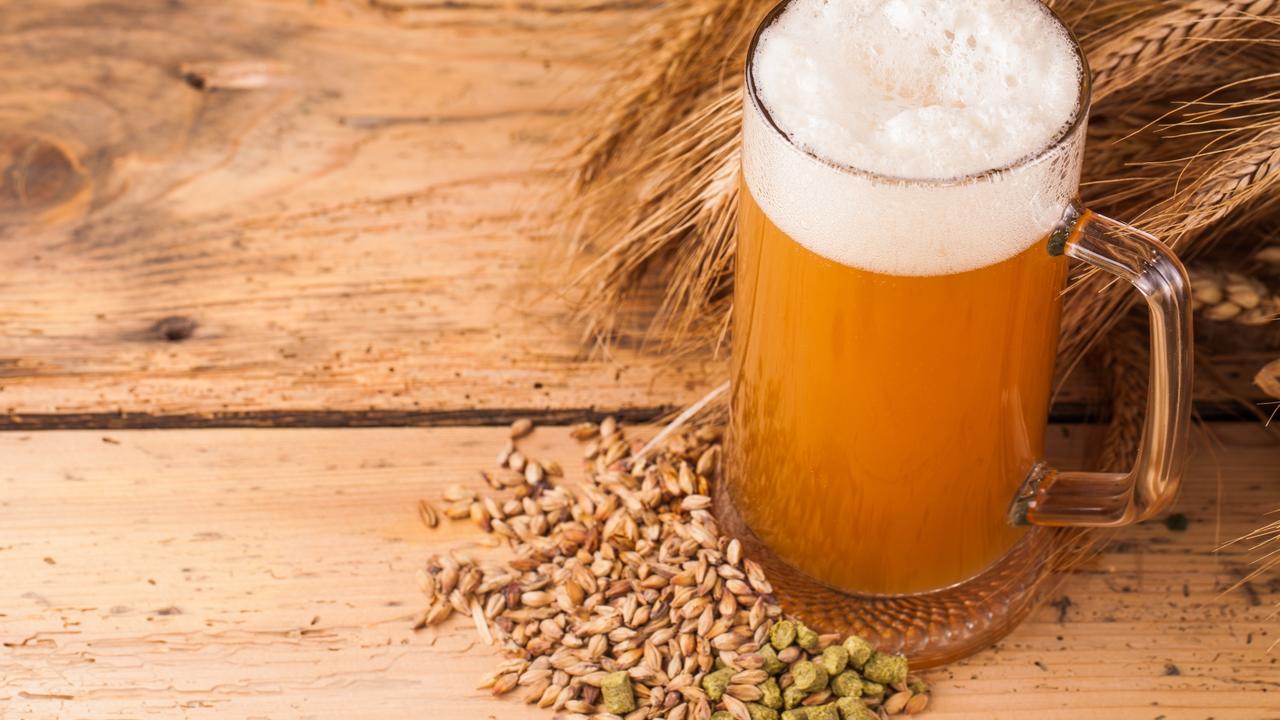 From the brewery to the bottles on the shelf, the process of how beer is made is an extensive one.

So if you’ve ever looked at your favourite beer and wondered how is it made? You can find out. In this article, we are going to be discussing the process of beer production, packaging and marketing.

So let’s start by outlining the history behind beer and how beer production has developed over the years.

The History of Beer Making

Beer is interestingly one of the oldest drinks that man has produced. In fact, the first instance of beer making and brewing dates back to the 5th millennium BC in Iran. Many of the brewing techniques that we have developed today came from Europe and the Middle East.

All beer produced before the industrial revolution was made completely on a domestic scale, and it wouldn’t go further until the revolution had taken place.

This then started a shift in beer production and transformed it into a large-scale, industrial operation.

Nowadays, we see beer in almost every store and supermarket we enter. From it’s humble beginnings, it now flies off the shelves.

But how are beers made in this modern world?

The brewing process is heavily scientific and has undergone massive changes since its role as a domestic activity for families to do together.

Now, the brewing process will take place in mass production environments or breweries. So let’s find out how beers are made.

So that’s the, very scientific, process of brewing beer. But what comes next?

So you’ve brewed a fresh batch of beer. But what now?

It’s time for packaging and whether you like it in a bottle or can, it needs to be designed right.

Your beer label should include;

Marketing for beer can be a tricky thing to master, which is why many companies enlist the help of agencies who specialise in boosting smaller brands.

However, some generally successful strategies are;

These are very useful strategies and are employed by brands everywhere to improve their leads and sales.

Now, your beer is ready to hit the shelves. Once you’ve perfected your pitch, you’re ready to  Soon enough trucks for lifting pallets will be hauling your beer to the shelves and standing by whilst people rush to try it.