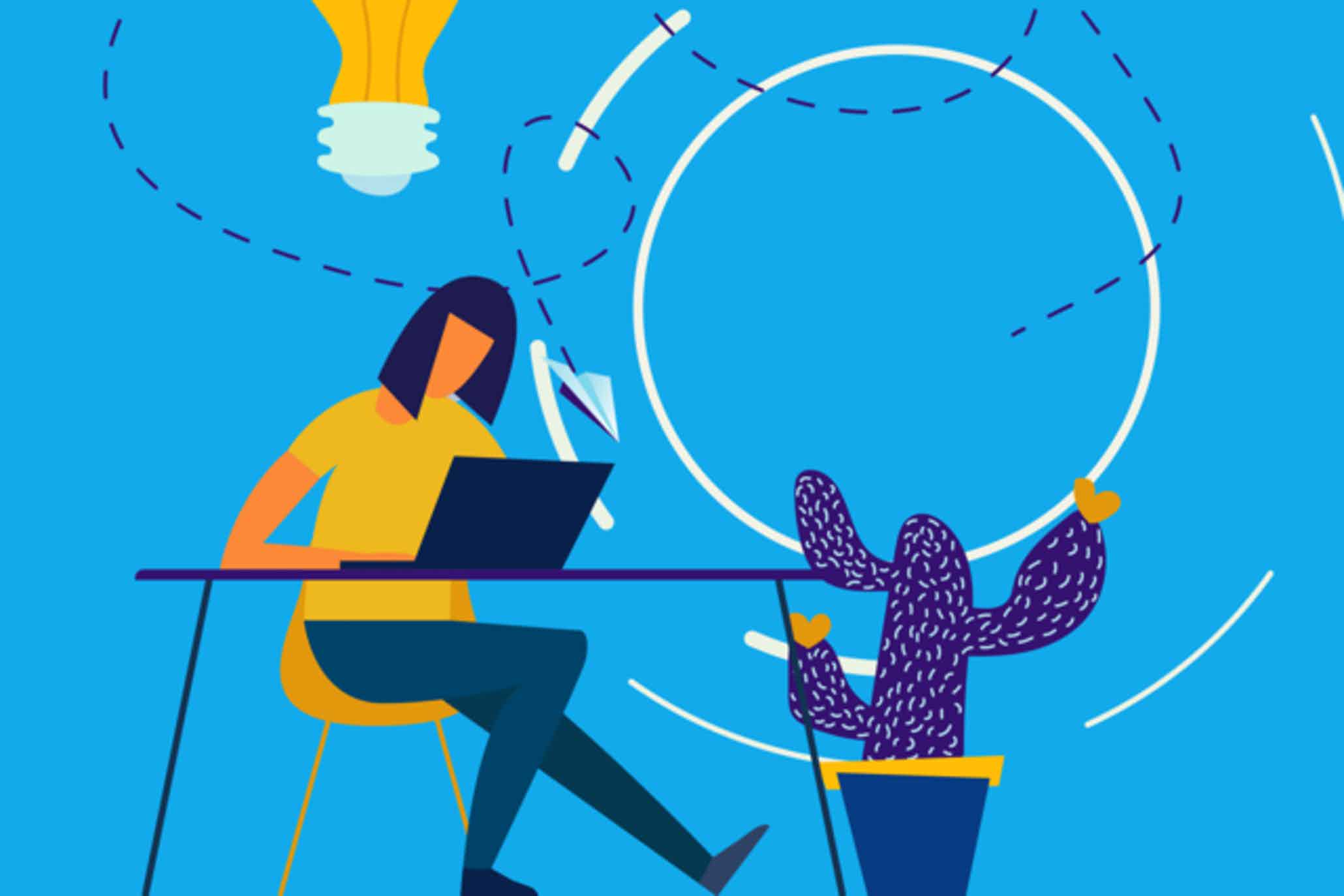 In all the competitive exams general awareness plays a very important role. It is considered as one of the most important subject in competitive exams. It is one of the most important subjects because we can’t predict there questions that what it will come or what will not come. Every year in general awareness subjects question appear are not repeated from previous year.

In this article, you will get to know about the important topics of different competitive exams.

Given below are some of the questions from above mentioned topics: –

Ques 2: – Who was the founder of The Servants of India Society?

Ques 3: –Mahatma Gandhi was profoundly influenced by the writings of ?

Ques 4: – Seismic sea waves which approach the coasts at greater force are known as

Ques 9: – Which one of the following fungi is commonly known as ‘bread mould’?
(a) Aspergillus
(b) Penicillium
(c) Synchytrium
(d) Rhizopus
Ans. (d)

Ques 10: –Who has become the first girl student to win President of India Prize?

Ques 11: – Who was awarded the GN Ramachandran Gold Medal by President Ram NathKovind?

Ques 4: –Who was the first actor to get Oscar Award?

Ques 6: –The Nobel prize for Economics was instituted in 1967, but was first awarded in

Ques 7: –The Hemis National Park is situated in which state?