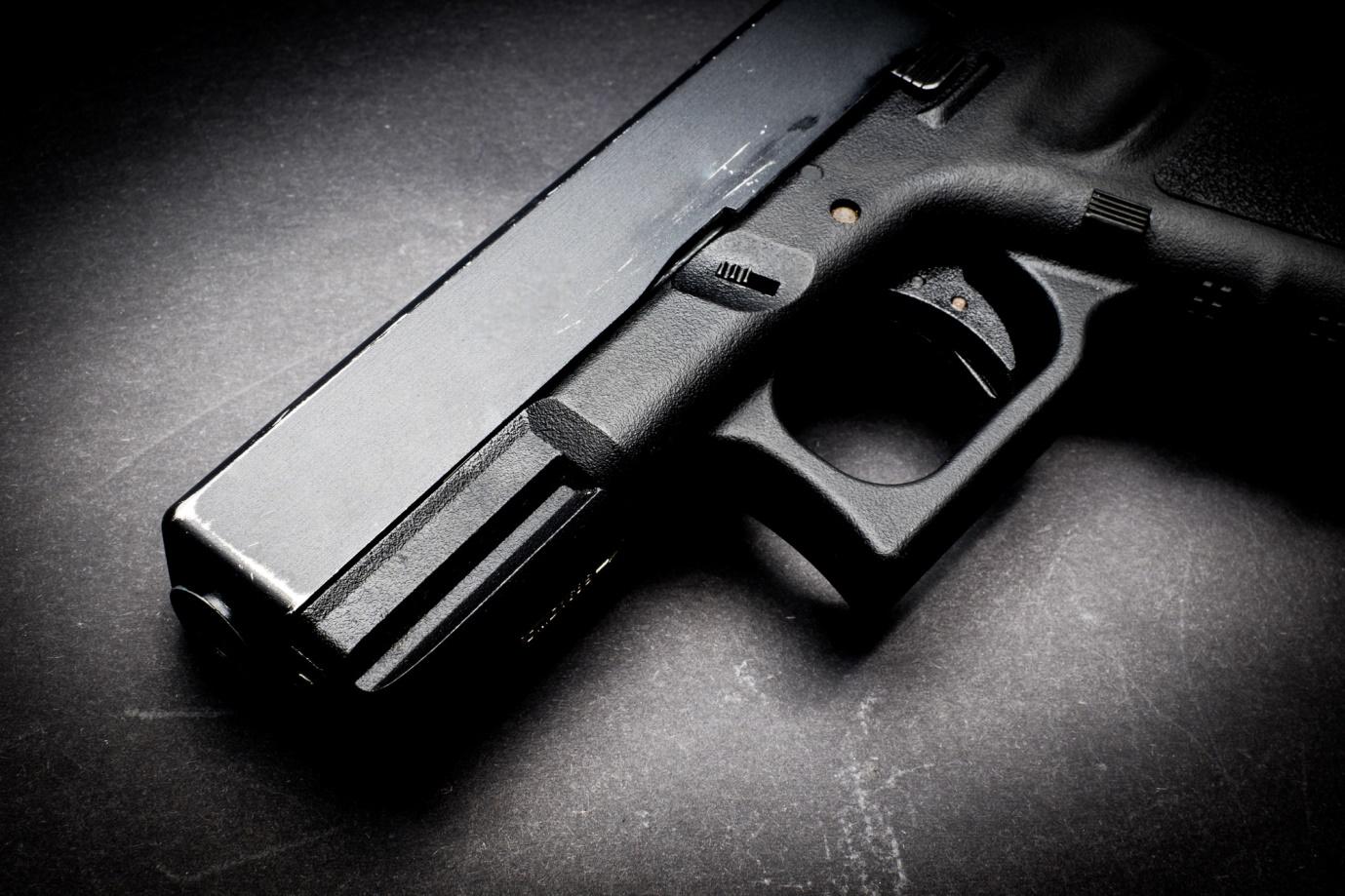 About 51.6% of adults in Tennessee have guns in their homes. The state protects the right to bear arms under Article I, Section 26 of its constitution. There are gun laws that govern ownership of firearms in the state, ensuring the residents are responsibly armed.

As of July 1, 2021, an adult can conceal carry a handgun in Tennessee without a permit as long as they’re:

However, the law doesn’t apply for long guns. While the state removes the misdemeanor offense for people carrying a handgun without a permit, it also increases punishments for some gun crimes.

For example, the legislation increases theft of a firearm from a misdemeanor to a felony and decrees six months of incarceration.

Permits for Concealed Carry in Tennessee

Although Tennessee is both a permitless carry and shall-issue state, some people can’t carry a firearm whether they have a permit or not. If you do, you may face state and federal criminal charges. You can conceal carry if:

Prohibited Places and Situations to Conceal Carry in Tennessee

There are places and situations where you can’t conceal carry in Tennessee with or without a permit. However, these gun location laws apply to on-duty law enforcement officers.

Self Defense Laws in Tennessee

Tennessee is governed by Castle Doctrine policies with no duty to retreat law. This means that you can stand your ground and defend yourself with your gun as long as you’re lawfully in a place, and you aren’t involved in any illegal activity.

It’s justifiable to use deadly force if you believe an attack may lead to serious bodily harm or imminent death. Also, there must be a reasonable reason to use such force.

Is it a good idea to carry a concealed gun without a permit? Here are reasons why it may be beneficial.

Violent criminals can cause so much harm with or without a gun. Instead of becoming a victim while waiting for law enforcement officials to respond, concealed carry in Tennessee allows you to protect yourself in a dangerous situation.

Allows for a Faster Response during an Emergency Situation

The minimum law enforcement officers’ response time to an emergency is about 11 minutes. This means they may do very little to prevent a violent crime from occurring. Their main role is to conduct investigations.

Having a concealed carry system allows the average citizen to respond fast in emergencies. It can also reduce the chances of murder, aggravated assault, rape, or robbery from happening.

As a woman or a minority, you may face many instances of intimidation. Conceal carrying your firearm makes you feel empowered and capable of defending yourself. You can feel more safe and free to go about your business.

While conceal carrying a firearm without a permit offers freedom of gun ownership, it has its limitations. Below are the disadvantages of concealed carry without a permit:

Permitless carry firearm bills allow untrained people to own concealed guns. Since you can get a gun without a permit, you don’t have to go through the necessary firearm training programs. When you have limited gun training, you increase the chances of negligent discharge and other gun-related tragedies.

Problems with Travelling with Your Gun

If you have a permitless concealed carry permit, there are some places where you cannot take your gun with you. This includes state parks, federal buildings, and more. Traveling to another state and internationally can also be challenging.

You Can Easily Lose Your Gun Ownership Rights

Although you can conceal carry without a permit in Tennessee, there are more stringent gun laws put in place to regulate ownership. For instance, you can’t visit campgrounds, civic centers, nature trails, parks, and more without a permit.

If you do, it’s a criminal offense and you can be charged and fined. You can also get a criminal record and lose the right to own any weapon.

Owning a gun comes with a lot of responsibility. While Tennessee concealed carry laws allow you to carry without a permit, it is your responsibility to take firearm training lessons. It helps you know how to handle and use your gun correctly.

For more on gun laws, read our blog posts.