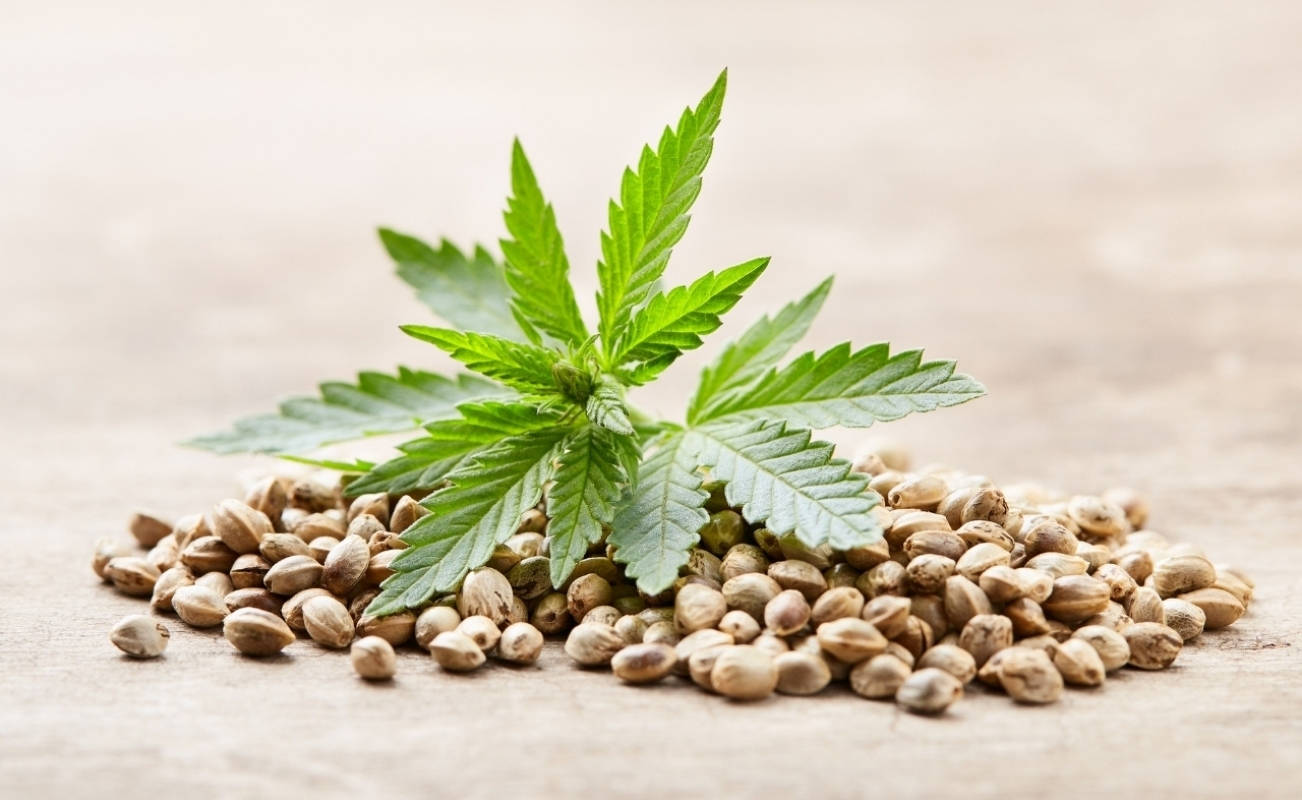 When buying cannabis seeds, one of the common types you will come across is feminized cannabis seeds. Traditionally, many growers had only the option of growing regular cannabis seeds; there was always a probability that 50% of the plants would be male plants. However, only the female cannabis plants produce the desirable cannabis buds rich in THC and CBD, making the male plants useless.

Male plants produce pods, and when you don’t eliminate them in your garden, they pollinate the female plants reducing their yields. That means you must be on the lookout to identify the sex of your cannabis plants and eliminate them as soon as possible.

Thankfully, today you can access feminized cannabis seeds from stores such as i49, which all turn out to be female plants upon cultivation. They only carry the female cannabis genetics; hence they have a 99.9% chance of producing the desired cannabis flowers. Most of them tend to be photoperiod plants which means they flower depending on the light and darkness hours they are exposed to. Outdoor cannabis plants start blooming towards the end of the summer when the days are shorter, and indoor cultivated ones remain in the vegetative stage until the grower is ready to induce flowering by reducing the light hours.

As earlier mentioned, the traditional cannabis seeds known as regular seeds occur as an even split between two sexes when you cultivate them. That means half of the field could turn out to be male plants and the other half female plants. Consequently, growing cannabis out of regular cannabis seeds is inefficient, especially for beginner growers who only want female flowers. It is similar to operating a bakery, but you have to throw out every half of a loaf of bread.

Growers of regular seeds must keep in mind that approximately half of the plants will be male, so they have to be keen to eliminate them unless they are breeders who want the male seeds for breeding purposes. So many growers plant twice as many seeds to account for the fact that almost half of them will be useless male plants. Other than that, they also must eliminate them before they ruin the female plants by pollinating them.

How are cannabis seeds feminized?

Many experienced growers employ some techniques to produce feminized cannabis seeds. One of the most reliable techniques is stressing a female cannabis plant by interfering with its light cycle during the flowering phase.

Another commonly used technique is spraying the female cannabis plant with a colloidal silver solution. That makes it possible to control the sex of the plants without genetic modification. The silver solution interrupts the production of ethylene, one of the hormones used in flowering. That results in a female plant, but it produces male flowers with pollen sacs.

There is a handful of benefits for starting your cultivation of cannabis with high-quality feminized seeds. Firstly, feminized seeds streamline the growing process since you don’t have to go through the guesswork of identifying the male plants to eliminate them. Hence you get to save more growing space and time.

Secondly, feminized seeds give you more efficiency in growing cannabis. In most states, you find that there is a limited number of cannabis plants you should grow at a given time. By growing feminized seeds, it means that you will get the most out of your growing efforts.

You also get to save more resources by growing feminized seeds. Male plants not only take up your growing space, but they also use resources such as light, manure, water, and time. When you grow regular seeds, you have to tend to all the plants until the sexes are clear so that you can eliminate the male ones. And most cannabis plants do not show their sexes until the vegetative stage. So, growing only feminized seeds saves you from wasting your resources on male plants that you don’t need.

Some of the feminized cannabis strains you can try cultivating include:

The timeline for growing mainly depends on the strain and whether you are growing indoors or outdoors. But some cannabis strains, mainly indica, grow fast with a flowering timeline of six to seven weeks. But some strains may take twice that time to bloom. A good tip: if you want to harvest your buds in the shortest time possible, go for feminized auto flower seeds. They flower when they get to a certain age, and they grow fast.

Why you should use feminized cannabis seeds

High-quality feminized seeds produce cannabis buds rich in CBD and THC, the main compounds many cannabis users look for in weed. CBD has the medicinal benefits of cannabis, such as relieving pain and anxiety, while THC produces the psychoactive effect commonly known as the high effect. Many people enjoy smoking cannabis buds for the high it initiates, which is caused by THC.

Recreational cannabis users enjoy the uplifting high, stoning, relaxing and euphoric feeling that female cannabis buds produce. Many feminized cannabis strains feature different levels of cannabinoids, terpenes, Sativa, and indica genes, so you can experiment with strains to find the one with the most desirable effects.

People who used cannabis for a more comprehensive effect also choose feminized seeds because of their pronounced effects. For instance, you may find that it lifts your moods and helps you relax during tense situations. Others also report that feminized strains help them get good sleep at night and other benefits.