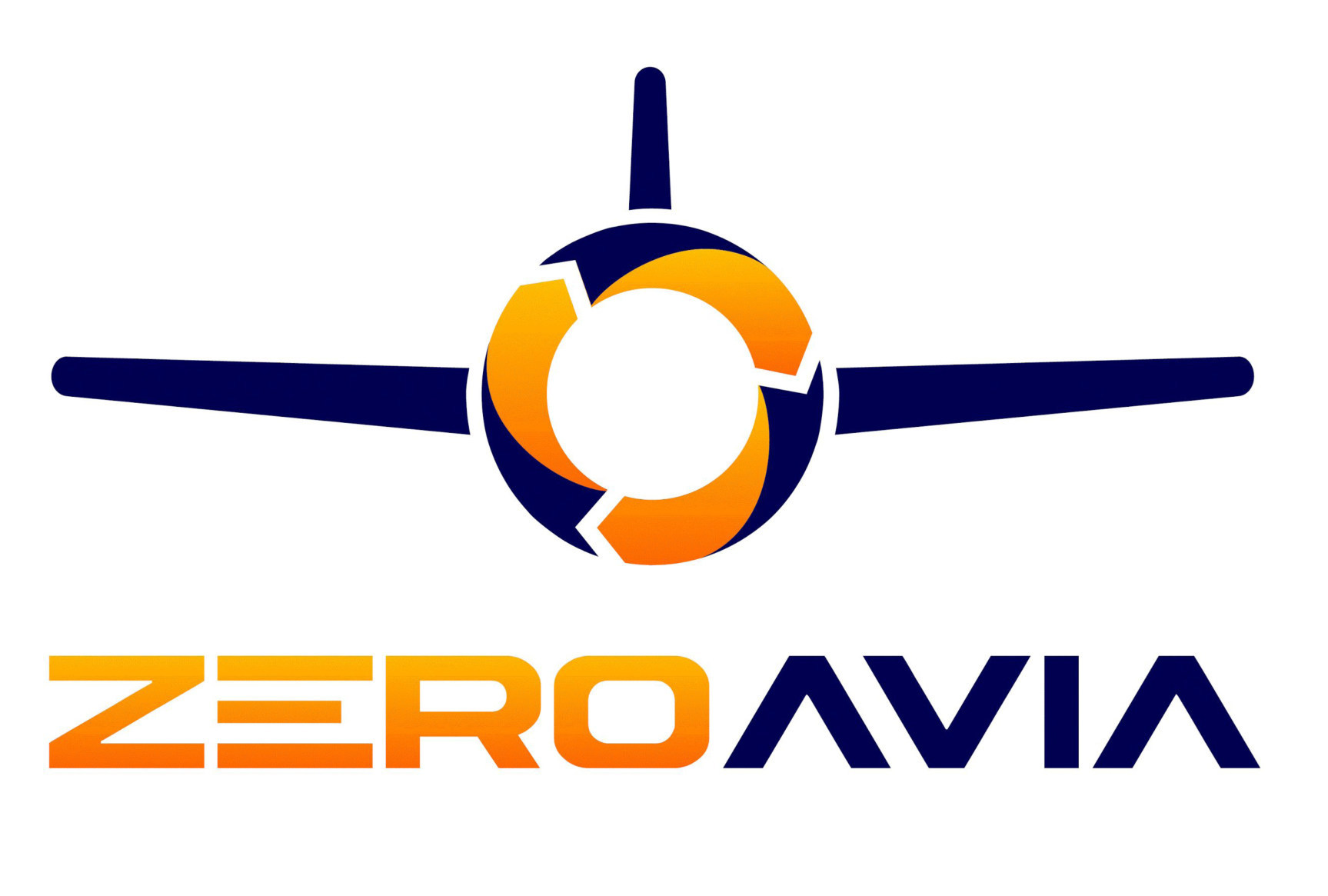 TreeHugger recently named ZeroAvia CEO Val Miftakhov a winner in its Best of Green Awards for 2021. Miftakhov earned the award for the Best People in Technology category based on leadership skills, innovation, and ability to foster change in the industry.

Jeremy Laukkonen, a technology expert with Lifewire, acknowledges that the transportation industry faces many hurdles when it comes to reducing its carbon footprint. He credits Val Miftakhov for his innovation, first with electric cars and then with hydrogen fuel cells to replace fossil fuel in airplanes. The judges expressed how impressed they were that Miftakhov created two companies aimed at different transportation industry sectors with the eventual goal of zero-net carbon emissions.

Miftakhov came to the United States from Moscow in 1997 to attend college at Princeton University. He arrived in the country at the height of Silicon Valley’s technological boom. Miftakhov, who knew from an early age that he wanted to work in clean technology, took his inspiration from Elon Musk and his company, Tesla. After observing what Tesla accomplished with clean energy for its cars, Miftakhov drew on what he had learned to start his first company. That company was eMotorWerks.

Val Miftakhov’s first company sold electric vehicle charging stations powered by applications to manufacturers of electric cars. While working as the CEO of eMotorWerks, Miftakhov launched a Kickstarter campaign to create a Level 2 self-operating consumer power station. The campaign included creating a computer or smartphone application to help drivers of electric vehicles access cheaper and cleaner energy by choosing specific times of the day to charge their vehicles.

Miftakhov later sold eMotorWerks to focus his energy on developing a zero-emissions powertrain for the aviation industry. His background as a pilot and interest in replacing fossil fuel with hydrogen-electric fuel for airplanes motivated him to start ZeroAvia.

Launched in 2017, ZeroAvia is currently developing hydrogen-electric powertrain technology to reduce the aviation industry’s dependence on conventional engines powered by fossil fuel. Val Miftakhov has taken personal responsibility for reducing carbon emissions for the entire industry, and he also plans to reduce the noise pollution caused by airplanes.

ZeroAvia tested its initial powertrain design during the first quarter of 2019 in California.

During the third quarter of 2020, ZeroAvia moved the project to Cranfield, England. The team tested a six-seat Piper Malibu airplane with a ZA250 hydrogen-electric powertrain. The result was a successful eight-minute flight. By December 2020, ZeroAvia received a monetary award of £12.3 million from the United Kingdom government.

Upon granting the award, representatives from the U.K. government stated that the purpose was to help ZeroAvia develop a hydrogen-powered aircraft that would seat at least 19 people by 2023. ZeroAvia announced in April 2021 that the company intends to develop the aircraft at Cotswold Airport in the U.K. The company also received $24.3 million in Series A funding via Crunchbase.

As the ambitious CEO of ZeroAvia, Miftakhov has established goals for the company to achieve by 2024, 2026, 2030, 2035, and 2040 with a focus on the number of seats on a hydrogen-powered aircraft and how far it will fly. ZeroAvia is currently in a position to bring hydrogen fuel cells to the market by 2024. Another goal that the company has established for 2023 is to fly an 80-seat aircraft at least 500 nautical miles.

ZeroAvia has already produced several benefits for the aviation industry during its four-year existence. Planes that eventually operate on the company’s zero-emission powertrain can expect a reduction in fuel and maintenance costs of up to 75 percent. This will result in an overall decrease in total flight costs of at least 50 percent. Click here to learn more about plane maintenance.

Val Miftakhov anticipates a market disruption of around $100 billion over the next 10 years when ZeroAvia’s alternative fuel source and powertrain become more readily available. The result will be faster, cleaner, safer, and more convenient air travel for passengers worldwide.