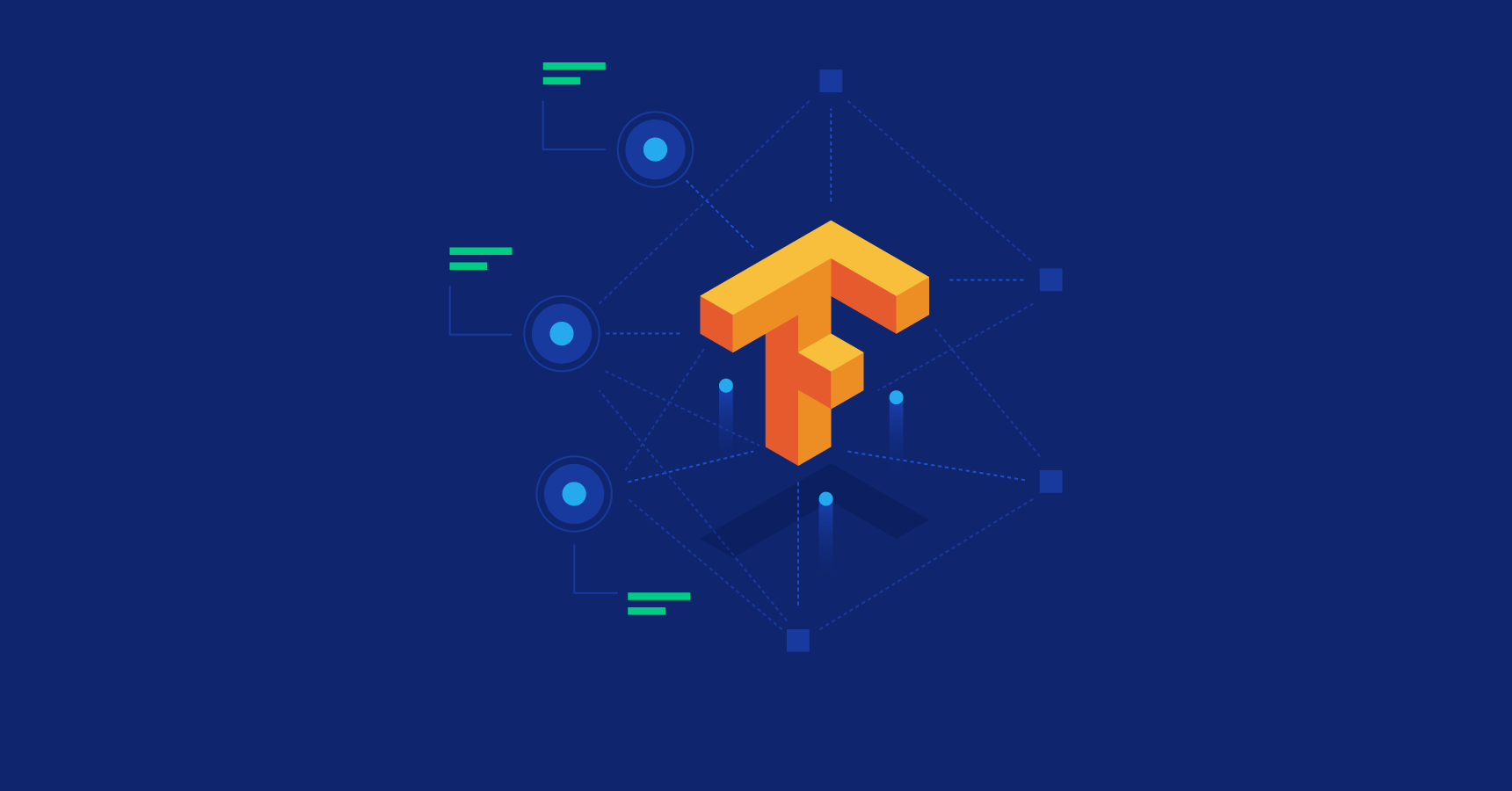 Data is the greatest advantage available to the current generation. Yet, it can be the undoing of operations if not harnessed well. Data has made competition stiffer and the differentiating factor is how well enterprises use it to their advantage. AI is a very powerful tool that has revolutionized the data world. Deep learning and cloud adoption have unearthed AI’s potential in a way that has never been witnessed before, yet this is not half of AI’s potential. Right from autonomous vehicles, image recognition,  virtual assistants, customer relationship management, and fraud detection, to language translation, deep learning has delivered some of the most intelligent solutions to address complex business problems for improved customer experience.

Deep learning is a subset of machine learning, a branch of AI, that uses layers of artificial neural networks to simulate the actions and intelligence of the human brain by learning from input data. In recent, deep learning has caught much attention with more AI professionals considering taking up a deep learning course to advance their skills. This is because deep learning algorithms have been found to achieve way more accurate results compared to other machine learning techniques. As a result, libraries like TensorFlow, Keras, Theano, PyTorch, and many more have been developed to accomplish deep learning tasks. Of these libraries, TensorFlow is the most preferred and widely used deep learning library.

TensorFlow is an open-source deep-learning library developed by Google’s AI researchers and software engineers in November 2015. It is the power behind users’ improved search experience on the Google search engine. Thanks to TensorFlow, Google has one of the best recommendation systems. TensorFlow, written in C++ and CUDA, Nvidia’s language used for dataflow programming for a range of tasks.

Components of the TensorFlow framework

TensorFlow makes use of a dataflow graph structure. All computations in TensorFlow are done in a graph in which only tensors can be passed between operations. The graph comes with several advantages for training data. First, it is designed to run on GPUs, CPUs, and mobile operating systems. In addition, it is portable thus allowing it to store computations to be used immediately or executed later.

TensorFlow derives its name from the word Tensor. A tensor is a vector or matrix of n-dimensions representing data types that are passed as input in a deep learning model. It is often represented as a tf.Tensor object on which operations will be executed to produce a value. All computations in TensorFlow involve tensors and are performed in a graph. The values in a tensor have the same known data types. However, the shape which is defined by the number of dimensions of different sizes in a vector or matrix may be known or only partially known. However, if an operation in a tensor involves inputs of fully-known shapes, then the shapes of their output will also be fully known.

A tensor can be a result of either computation of values or input values. Each operation in a tensor is known as an op node and is made up of a node and an edge. The node represents computations carried out on a tf.Tensor objects that build into a dataflow graph through which operations are carried out in sequence to produce an endpoint output. The edge is the input/output link between nodes.

Also, it is important to note that tensors are immutable. They can only be created but their contents can never be updated.

Attributes of a tf.Tensor object

The core attributes of tf.Tensor objects are:

There are four main types of sensors that can be created when operations are run on a tensor. These are:

The TensorFlow machine learning library was built to offer simplicity and ease of running machine learning operations with massive datasets. TensorFlow can be used for training deep neural networks for such applications as handwritten digits classification, natural language processing, image recognition, and much more. It features intuitive high-level APIs and eager execution updates to ease flexible ML model prototyping and model production at scale. This makes it a top framework in thE AI and ML fields.