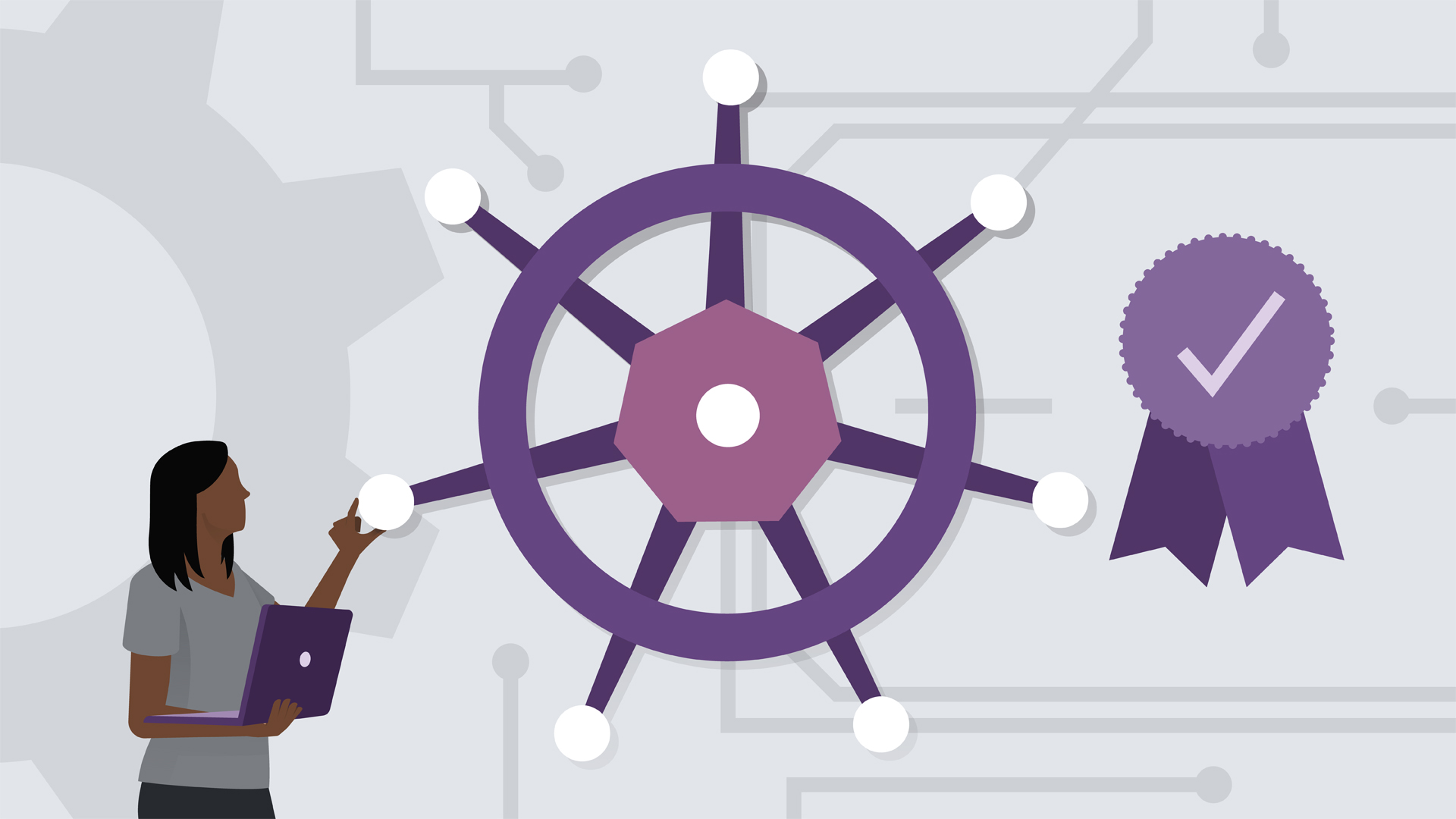 Kubernetes, which also goes by the name of k8 or even just Kube, is another platform designed to handle any containerized application operations. Kubernetes helps out in all the phases like deployment, management, and even in the scaling of these container-based applications. With the help of Kubernetes, you can combine several hosts that are operating on the Linux operating system together and manage their properties, all through just one interface. A good Kubernetes certification training can make an enormous impact on determining your success on this platform.

A significant reason why this platform is gaining momentum is due to its clusters. Notably, the clusters of Kubernetes have the property of being hosted on any type of cloud irrespective of the nature of the cloud (public, private, or even hybrid cloud systems). So, this makes Kubernetes the perfect option to host native cloud apps that may require to be scaled appropriately. To really understand the roles and responsibilities that a Kubernetes developer has, we must first dissect DevOps and its significance. And, the reason for this is that Kubernetes is a DevOps tool itself.

Technically speaking, DevOps is neither a tool nor a software. It is instead an entire culture. We adopt DevOps into our workflow to improve the way we handle development. Essentially, DevOps acts as a channel of communication between developers, who are solving the problem, and the team, which is responsible for managing all the operations. The presence of DevOps in a group can really help in rectifying many issues, and hence it really impacts the effectiveness and productivity of the entire operation.

There are several benefits to adopt DevOps tools into the workflow, and some of them are listed below:

Kubernetes was born through the collaboration of Google and the Linux Foundation. It was coded and developed solely by the team at Google to solve its issues regarding the deployment of container-based applications.

To put things into perspective, Google itself generates about 2 billion containers each week. To suffice this growing need to manage this exponential rise in containers, Google had to do something, and hence, came Kubernetes. A successor to the technology named Borg, Kubernetes is actually powering all the Google cloud-based applications. Throughout the years with Borg, Google made sure that Kubernetes was very refined.

Now that we know what Kubernetes is, let us take a quick look at what it can do:

Who is a Kubernetes administrator? The roles and responsibilities…

Kubernetes administrator, as the name suggests, is the job profile in which you will be given the task to look over the deployment on Kubernetes into your organization. You would also be responsible for running the production servers and services of the company. You also have to ensure that this service is running smoothly. One of your tasks would be maintaining the scalability and measuring the performance of Kubernetes into your organization.

A Kubernetes administrator is supposed to act as a middle man. So, you would be responsible for communicating and working with the architects and the developers associated with the project to ensure that the design comes out useful. You also have to ensure that the work which they produce is both stable and production-ready. As a Kubernetes administrator, it is your responsibility to work hand in hand with engineers who are working on the project. You would be tasked to release the documentation and get it approved by the higher management. Hence, you will be engaged in improving the procedure which the application takes in its development. It is clear that a Kubernetes administrator is instrumental in the development process to be a success.

Kubernetes is a powerful and potent tool for all your content management needs. It has proven its worth time and again. So, now, it is powering Google Cloud. As of now, Google Cloud is the largest and the most intricate of all cloud applications. The roles and responsibilities on the shoulders of a Kubernetes administrator must be very high. However, to gain the needed mastery and level of comfort in working with Kubernetes, you would need to undergo training and certification courses. There are several tests that would provide you with the certification that could give you the edge over. On top of that, you have to keep on practicing to become an excellent Kubernetes administrator.