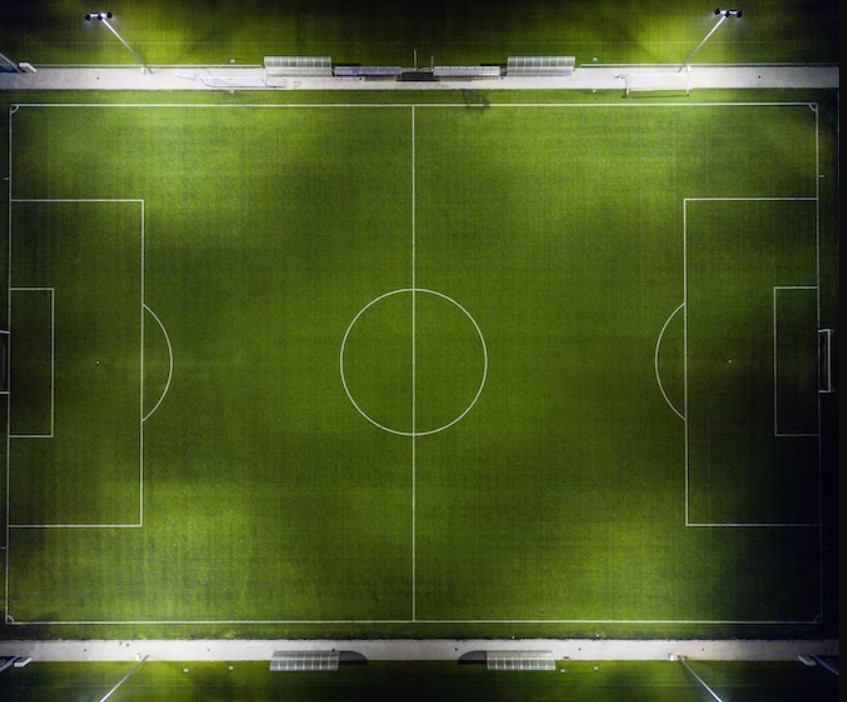 With its modern origins beginning in England in the mid-1800’s, football exploded into the world’s favourite sport during the 20th Century. It’s now many countries’ national sport, including ones as varied as Italy, Haiti and Brazil, and it continues to grow substantially in many others. A large reason for this growth is the rise of TV rights being sold around the globe, meaning ecstatic fans get to watch the most exciting football leagues from afar.

Along with increasing global support, these massive TV deals have also resulted in masses of money rolling into the sport in the past couple of decades. Add in the fact that many football clubs have now been taken over by owners that have the deepest pockets imaginable, and there’s been an unprecedented influx of funds funnelled into the beautiful game. This is reflected in some of the stratospheric sums that the top players around are now being paid.

Let’s take a look at some of the highest-paid footballers in the world then and discuss exactly what they’ve done to attract so much money.

This Parisian born baller is probably the hottest property in the entire world of football right now, and his pay packet definitely represents this. The pacey forward is currently leading the line for his hometown club, Paris Saint Germain, who play in France’s top division, League 1. It’s not quite the romantic tale it might seem at first though, as the club have been owned by the Qatar Sports Investments, since 2011.

As this is the sporting organisation of the highly oil-rich country Qatar, this has enabled them to pump really serious amounts of dosh into PSG. That’s why Mbappe’s amazing talents have been rewarded with such astronomical wages, with the now 23-year-old having signed a contract extension back in May that easily makes him the highest-paid footballer on the planet. He’s earning a reported $62 million a year, dwarfing nearly every other players’ wages.

We could have had several PSG players on this list, as Mbappe’s teammates Lionel Messi and Neymar Jr., both earn gigantic wages as well. Neymar wants to play for Brazil in the upcoming World Cup, so hopefully he stays injury-free to let that happen.

Even though Cristiano Ronaldo is seemingly in the absolute twilight of his accomplished career, he still manages to rake in big numbers. He’s back playing at the Premier League side Manchester United, who are one of the English league’s most successful clubs. The Red Devils are reportedly forking out $36 million a year for the 37-year-old’s services.

He’s actually been relegated to the bench a lot of the time this season, with new manager Erik Ten Hag preferring to go with a more youthful attack. Manchester United look way off the pace though, and a title bid looks behind them, even at this early stage. In fact, they’re currently priced at the super long odds of 66/1 to win the Premier League, over at 888 Sport, which is one of the top betting sites for UK users.

These can all be found at SBO.net, whose experts have rounded up all the best online bookmakers in the region, with each choice providing a huge variety of sports for eager punters to try their luck on. There’s also the opportunity for them to get their hands on a massive number of bonuses, such as free bets, and cash-back deals.

Now this entry will surprise even ardent footy supporters. The last two names are earning such vast wages because they’re both elite level players, but the same can’t be said of Oscar. There’s no doubt that the Brazilian has been a great player, and he looked fantastic at times during his stint at London club Chelsea, but he’s never quite reached that top bracket skill-wise. However, his wages are absolutely in that top bracket, as he’s reported to be earning $34 million a year.

He’s not playing at one of the top clubs in Europe though, as Oscar made the decision to move to the Chinese Super League, where he’s played for Shanghai SIPG since 2016. Many pundits saw it as a move that screamed of a lack of ambition, however, as they felt Oscar was turning his back on playing football at the highest level.
He’s certainly had the last laugh when it comes to monetary means though, as it was calculated that the 31-year-old has managed to make over three times more in China than he ever would’ve had he stayed at Chelsea.