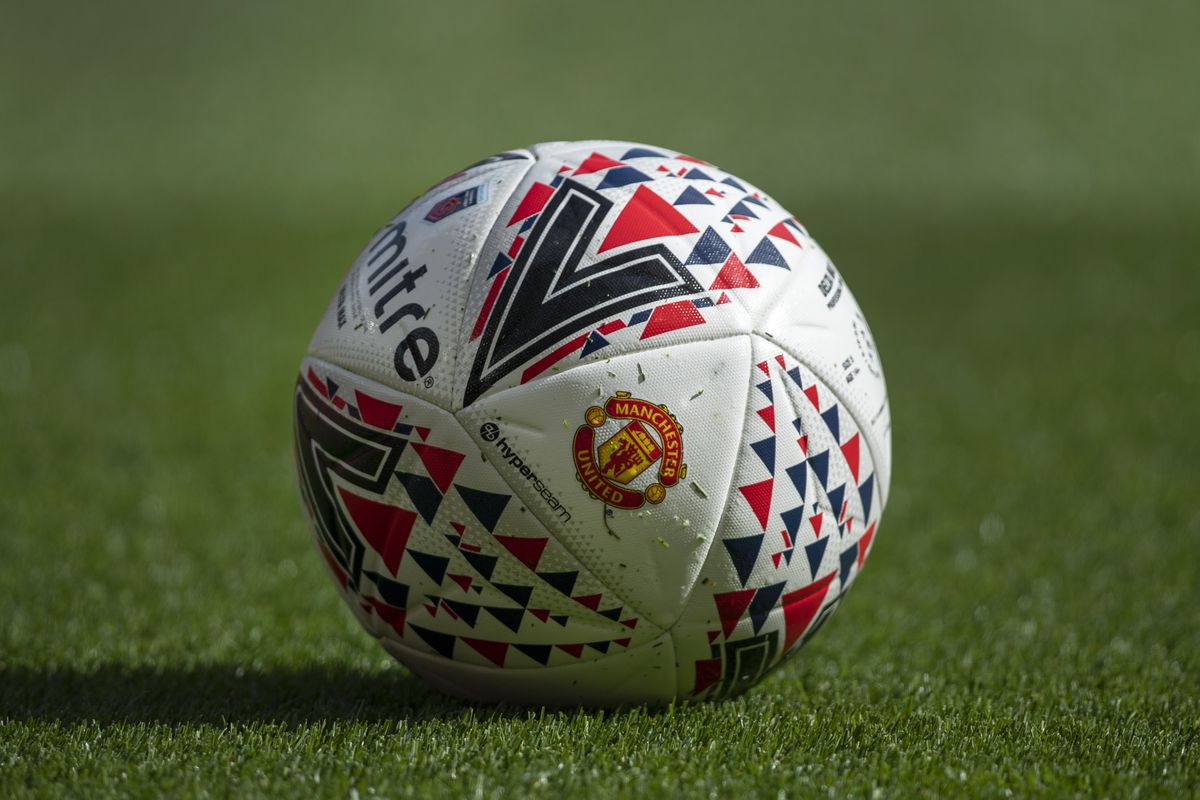 COVID-19 had no mercy on the European football leagues. Like it wasn’t enough that 2020 barely saw any football game, European leagues also had to deal with losing a lot of profit. This wasn’t something that only the small leagues felt – even the top five large ones were affected by it. This is the first such major hit since the 2008-2009 financial crisis. If you love football, you can not only bet on football matches for fun but also try to physically attend the games to support the leagues.

How Much Did the Leagues Lose?

Recently, a report has come to light, which shows how much money the European football leagues lost between 2019-2020. Apparently, it was all due to the pandemic. According to the Deloitte Annual Review of Finance, the big leagues, respectively Spain, England, Italy, France, and Germany, saw a revenue loss from £3.4bn to £22bn.

Last season, matchday revenues across all the leagues took a €2 billion hit. This was because spectators were not allowed to attend matches due to the pandemic.

What Is Expected for the 5 Major Leagues?

The release report said, “It is expected that clubs in the big 5 leagues will make little-to-no income from this source in 2020/21, potentially losing out on over €2bn of matchday revenues combined.”

The Barcelona club was the one with the largest dip. It had a matchday revenue contraction of €39 million.

During the 2020-2021 season, the Premier League was the one that was quite an exception. This is because some fans were allowed to attend at certain times.

It is expected for the financial struggle to keep going during the current season too. Out of all the leagues, Ligue 1 and the Premier League are the only ones from the top ones that allowed full capacity for this season. Then, for La Liga, there are some temporary guidelines until August 29. In September, there will be a re-evaluation of the situation.

Serie A allows half-full grounds in the meantime, while fans will have to either show proof of the vaccine, infection recovery, or show a COVID-19 pass.

The report also said that the delayed Euro 2020 tournament of the summer not only allowed some fans to return but also brought a bad side effect with it.

“There were also loud voices that condemned the tournament for some increases of new corona(virus) cases in the general population.” the report said.