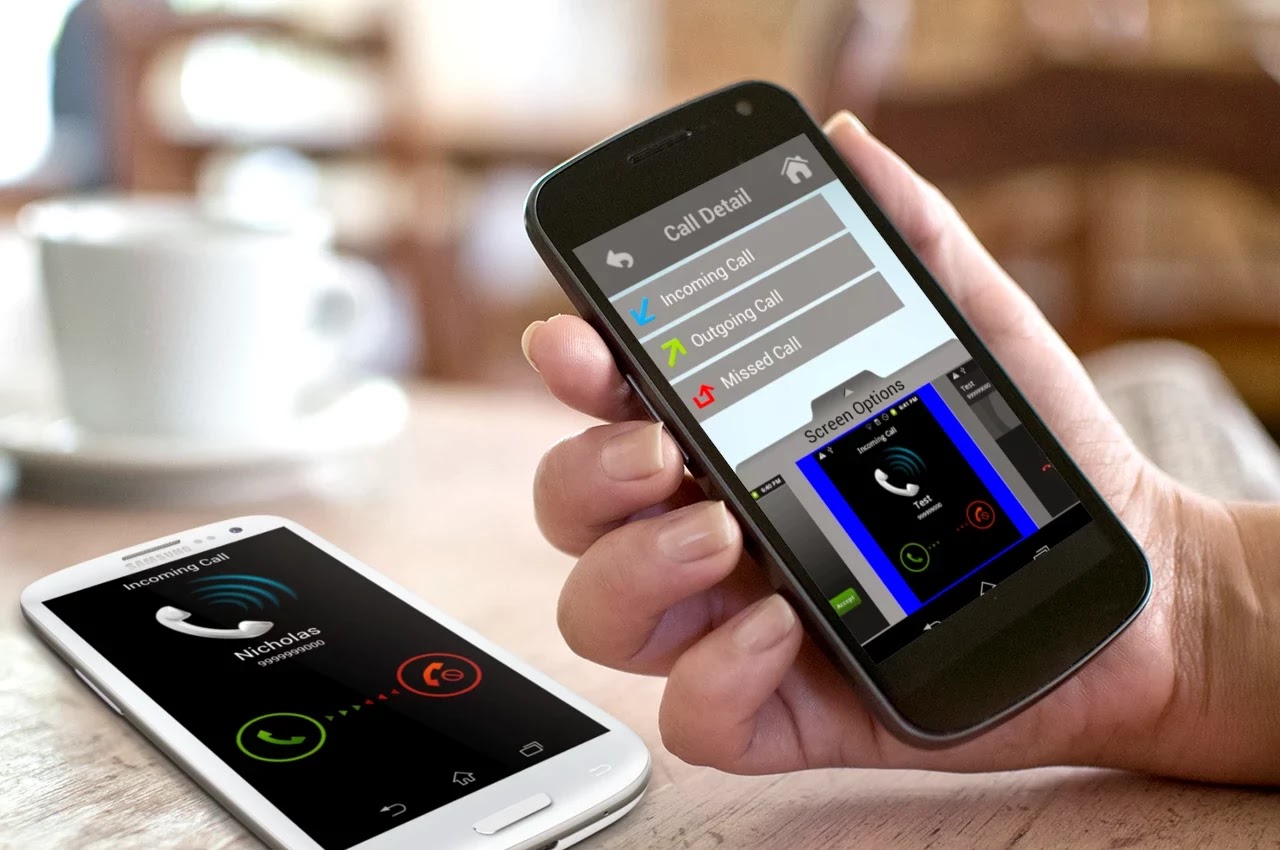 Fake incoming call apps are great. Known for their practicality in everyday situations, it’s no wonder more and more app developers are creating their own.

‘Fake Call’ is among the best in its field as it offers new additional features that similar apps do not.

But let’s go back to the beginning; what does it do? Essentially ‘Fake Call’ enables you to schedule a fake incoming call. Particularly effective for leaving uncomfortable situations on a moments notice, i.e. a boring work meeting or a lousy date, you can pretend you’re needed elsewhere. Since nobody anticipates an incoming call to be bogus, it gives credence to your excuse.

The app also has an incoming SMS function, allowing you to create and receive text messages. Furthermore, messages can be customized where you decide its number, name and content within the message.

All fake contacts and messages are saved in your address book, giving you a wide selection of fake contacts to choose from whenever you need it.

OwnagePranks turns the occasional prank call with the guys to a regular hobby with it’s large selection of prerecorded calls offered. A great prank dial has never been more convenient and quick to do, simply choose a prerecording from over 100 available and make the call.

Every prank script provides something different- A neighbour insisting you tell him your wifi password or a disgruntled uber driver arriving too early. Whatever you’re looking for, this app has. Voice acting is also first-rate as many of the pranks are voiced and recorded by Russel Johnson himself- the face of the OwnagePranks youtube channel.

Prerecordings include popular classics such as ‘Stay Away From My Man’ and ‘Cat Facts’. Some newer additions have introduced the unique option for users to choose their preferable voice actor to say the script, adding more variety.

During a prank call, users can also tune in live as the prerecordings are automated to play. While your irritated friend gets bamboozled by an angry man threatening to stay away from his girl, you can chill in the background while enjoying their funny reactions.

Prank calling a friend to get that much-needed payback isn’t a bad idea, but before you do hear me out. The last thing you need is your prank call falling face-first the moment your buddy recognizes your voice over the phone. Many of us have very distinct voices, even when we try to sound different.

This voice changing app resolves this problem by transforming your voice with the numerous sound options that are on offer, ensuring you’re completely anonymous.

To make these voice modifications, you will have to make a recording prior or use an existing audio file already in your phone. Once set, you will have access to a large selection of voice alterations which include, Helium, Kid, Chorus, Alien and many more which can be applied to the prerecording you just made.

Overall ‘Best Voice Changer’ is a fantastic product that lives up to its name, providing a large variety of sound options with crystal clear sound. While it does contain the odd advert or two, it doesn’t detract from the app itself.

While prank calling a family member or close friend is usually taken in good humour, calling a stranger is a whole different ball game, and as such, you should proceed with caution. One slip-up where you accidentally reveal your caller ID could allow someone to trace your phone number and address.

SpoofCard is the ultimate prank calling security app, maintaining your privacy in every prank call you do. While providing a variety of features that keep you anonymous, its primary function is to hide your caller ID, keeping your details protected.

Like our previous app recommendation, it also has a voice changing feature, transforming your voice into a man or a woman. Background effects are also available.

The app’s voicemail feature saves time by sending your calls straight to voicemail. If you want to avoid unnecessary conversations, you can quickly get to the point via a voice message. Calls are also automatically recorded and can be downloaded for further use.